to mend, perhaps to dream 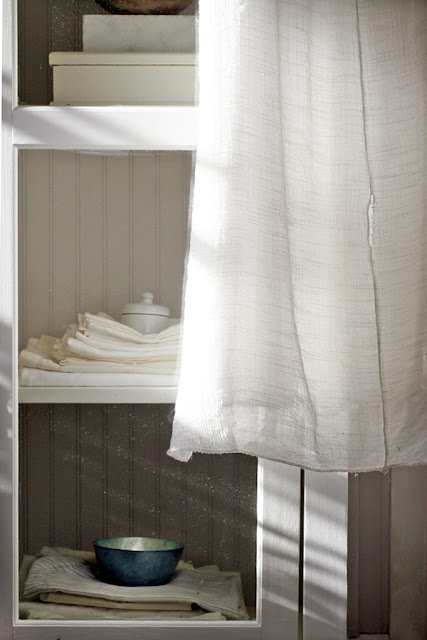 mending.
waiting.
dusting also. and that smear of white paint still on the glass.

and then the weekend comes.


mending my soul
walking into the night, into the summer night
into the surroundingness of cicada song
into the muggy starlight
it's all one, it's all one.

Three crows walk in circles around the old oak tree, and I think to myself ritual, I think to myself of dogs and cats circling before laying themselves down, I think of the story told in my father's family of a distant cousin who circled and circled in the yard, circled hard, thinking, before killing himself. Circled so hard he left his trail in the red dirt, a circle carved by thoughts. An old story, before my father's time, but I refuse to judge. Perhaps he was mending in the only way he knew how, perhaps his thread broke and he came undone. A thread breaks into the tiniest of pieces, and sometimes, despite a world full of perhapses and maybes and all the king's horses and all the king's men . . . well, you know. Sometimes the wind blows away those pieces before you can begin to put them together again.

A fourth crow appears and they all fly away.


the heat of day stays on my skin and in it,
a fever carried into the healing night,
gone by morning to begin again.
gray sky to blue.

Email ThisBlogThis!Share to TwitterShare to FacebookShare to Pinterest
Labels: mending, my map, no rules, small thoughts